Below are some pics from a couple of the hugely popular concerts organised by the Glasgow P.D.F that, until fairly recently, were held on a regular basis in the Glasgow Barrowlands.

Unfortunately the "city father's" deemed them to be "overly political and /or sectarian", which resulted in the further use of the Barrowlands as a venue being refused by the owners.

Nonetheless I had the privilege of sharing the same platform on these nights with some of Glasgow & Ireland's finest Balladeer's & Rebel Rouser's. Shebeen, Saoirse, Éire Og, Partisan, Tuan & Phoenix Folk are but some of the groups who contributed in making these nights some of the most memorable gigs I've played to date.

The first time we played the Barrowlands. Line up back then was, Fran (ex Celtic Connection) on mandolin, Robert (ex Galtymore) on bass & Pádraig on guitar & vocals. 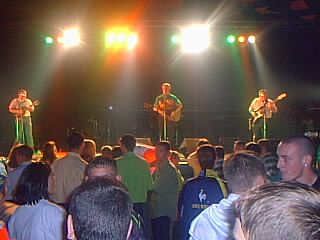 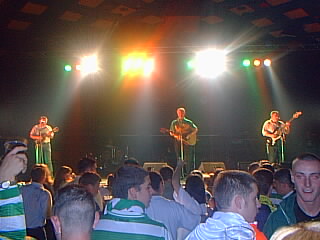 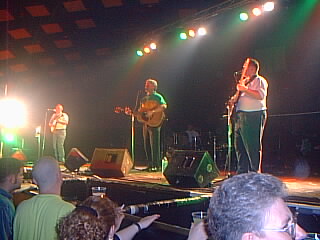 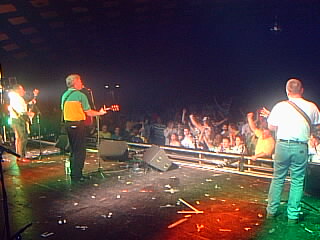 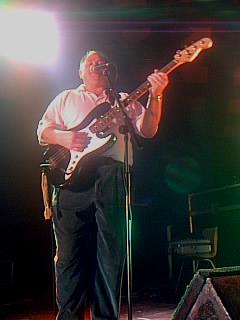 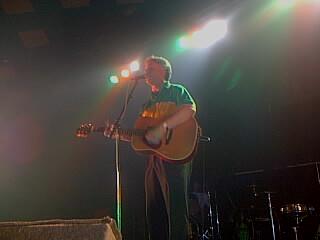 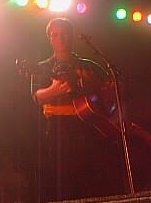 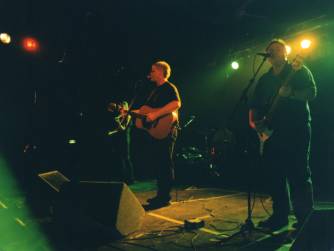 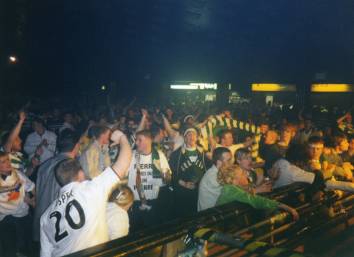 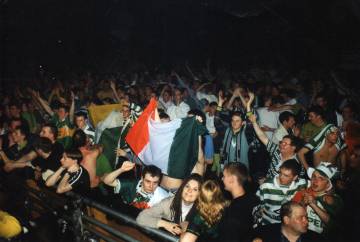 TIMMY (Shebeen)..before the rot set in!!! (p.s. auld yin.. you STILL owe me a plethora of fags & copious quantities of Magners!)

Track now playing..."The Helicopter Song" from "The Green & The Gold".

Probably the most daring and audacious prison escape in Irish penal history, when, on the 31st of October 1973 a "seconded" helicopter dropped into the exercise yard of Mountjoy Jail, Dublin. Within minutes 3 leading members of Oglaigh Na h'Éireann... Seamus Twomey, J.B. O'Hagan & Kevin Mallon had clambered aboard the "Provo Birdie", out of Mountjoy Jail & into the annals of Republican folklore. 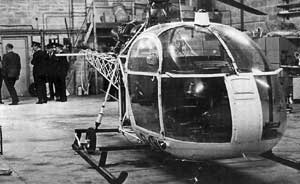 Actual helicopter used in the escape.